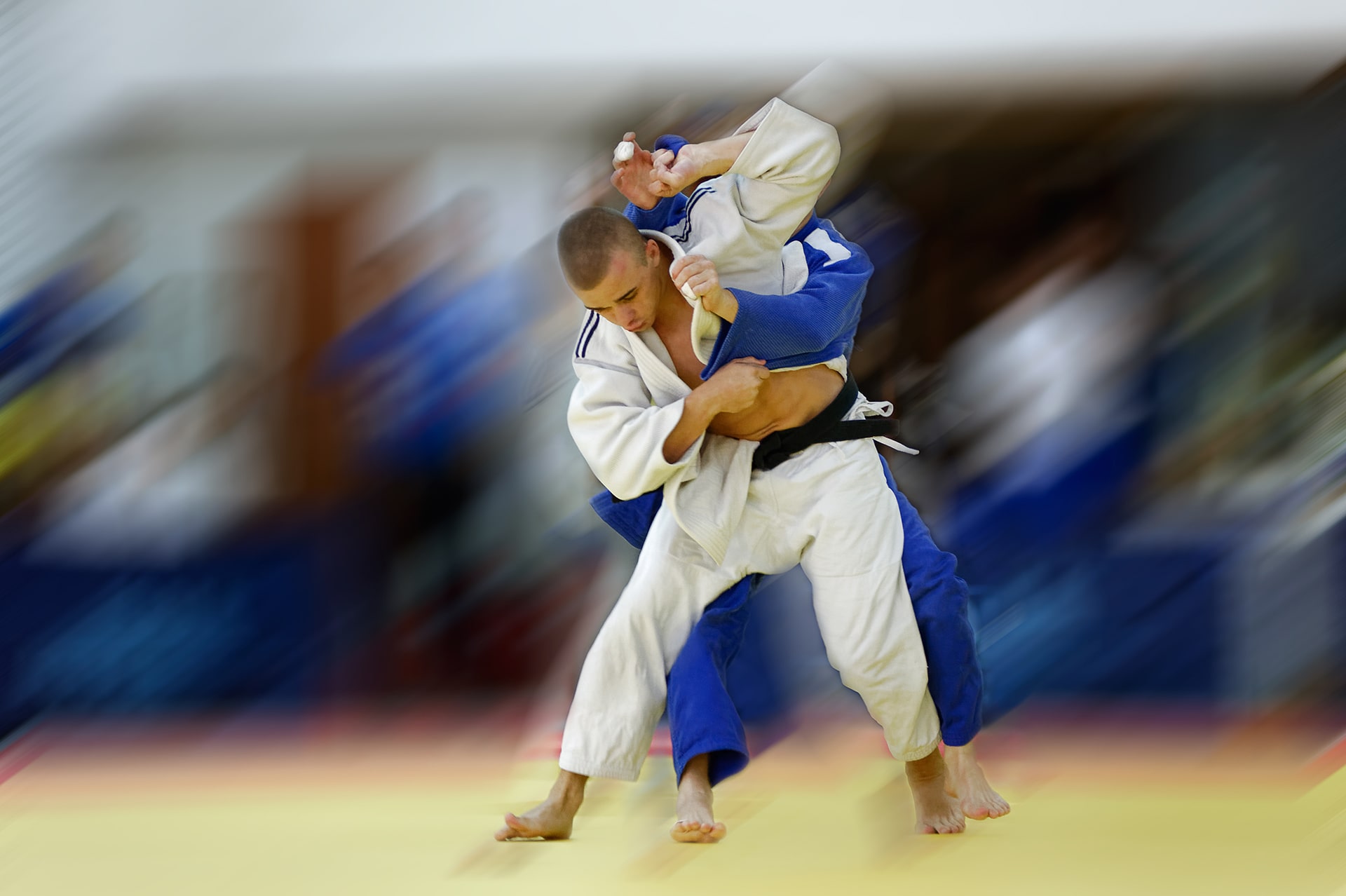 Can you score? Yes, I can! But how much?

The latest update for the judo refereeing rules in January 2018, which confirmed the union of the Yuko evaluation to the Waza Hari one and reintroduced (or kept) the Waza Hari Awasete Ippon, had a major impact on the development of the Judo competitions.

However, this change of rules did not undermine, actually it reinforced, the importance of what we can define as the most important Performance index of the athletes: the EFFICACY.

Mathematically identified as the percentage ratio between the total amount of the carried out attacks and the total amount of the point scored, it provides fundamental information about the offensive ability of the athlete Attack System (all the techniques used from an athlete), besides giving implicitly another series of highly significant data.

Under the energetic profile, in fact, the Efficacy must be considered as the ratio between the energy spent on the attack system and the achievement of scoring the point. Analysing this definition, it is easily arguable that having a high efficacy is functional to the energy saving. This is absolutely an important aspect in a competition with 4/5 matches that can exceed the standard length and be characterised by Golden Score, even a long lasting one, that might compromise the long term endurance. This aspect is even more significant now that the Yuko is included in the Waza Hari and that victory is immediately obtained at the achievement of two score evaluations.

Over the years, the statistical analysis at the foundation of JudoData have revealed that the average value of the Efficacy is around 10%. While the Super Top Player analysis, in 2019, shows an efficacy average of 17%, with a maximum value of 32%, belonging to Hisayoshi Harasawa.

Having an high Efficacy Index does not mean, mathematically, winning every match, but having instead the potentiality to do that; however, the fact that this is a common characteristic in the top ranking athletes of the World Ranking List and the Performance Ranking List indicates that the attack system based on the quality rather than the quantity is more performing and, by consequence, more convenient.

So, as it can be inferred from the article on the temporal segmentation of the matches, having an 10% efficacy in a single match, constituted by about 10-12 Segments, will allow the athlete to finish the match with a Waza Hari to his/her credit; doubling hypothetically the efficacy, the same match will end up almost at the end of the standard time, obtaining a victory outcome of Ippon-gachi coming from two Waza Hari, or from a direct Ippon at the second score. A perfect example of that is the final match of the 52kg Category between the Israeli athlete Gili Cohen and the Italian Odette Giuffrida in the Gran Prix of Tiblisi in march 2019.

In case an even higher Efficacy value is obtained, the thing that will change is the number of the required segments to achieve at least two Waza Hari that compose the Ippon and therefore the victory, as evident in the match …..

Lastly, it is important not to underestimate the psychological aspect that comes for an high efficacy index, that increases the autoefficacy perception (Bandura 1997) in the athlete who owns it, while in his/her opposants increases the fear to suffer point and puts them under a lot of stress, preventing them from expressing themselves freely. 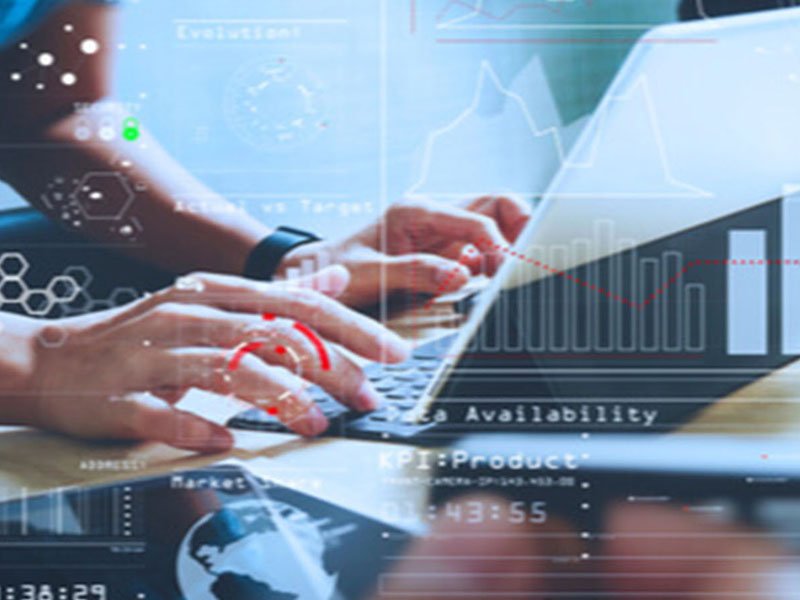 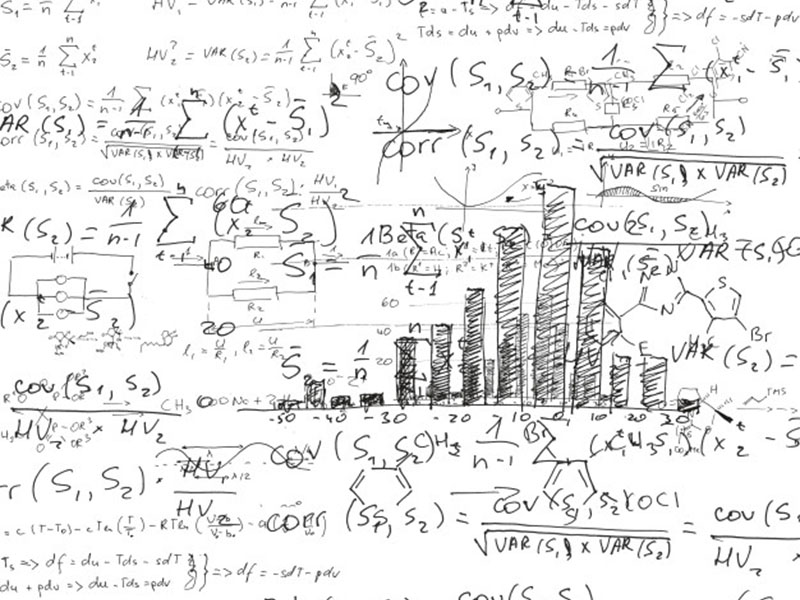 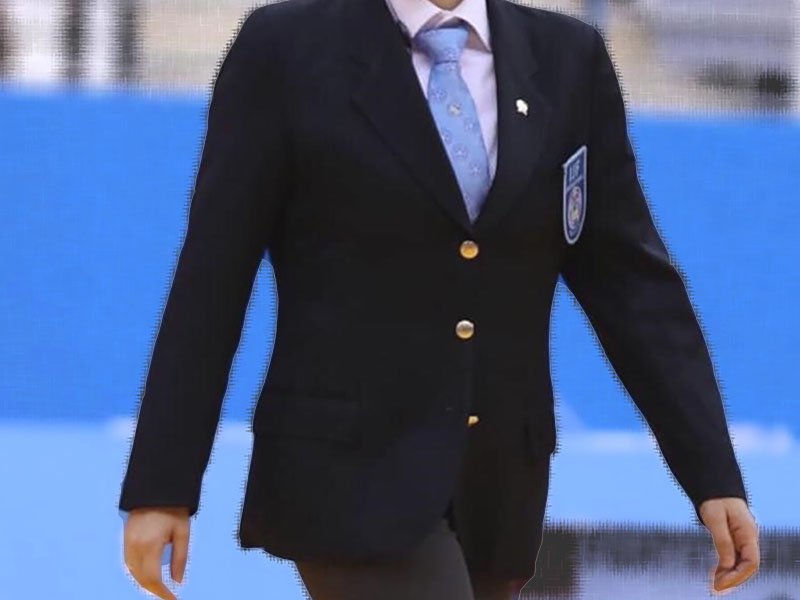 The Importance of Referees